The very first flow of water in Wembo Nyama

Seven new wells have been drilled in the remote villages Tshumbe and Wembo Nyama in February and March! Hallelujah!! Due to the generosity of so many churches across the United States, as well as individual donors, the Partnership has drilled fresh water wells in two remote villages in the Sankuru Province and many more are in the planning stage. The joy of the citizens who have patiently waited and prayed for access to fresh water for decades has been such a blessing to witness.

The second leading cause of death in Congo is disease related to contaminated water. Reports have been received denoting that these deaths have been almost totally eliminated since the the completion of the well drilling! Praise the Lord!

Lives are being saved! 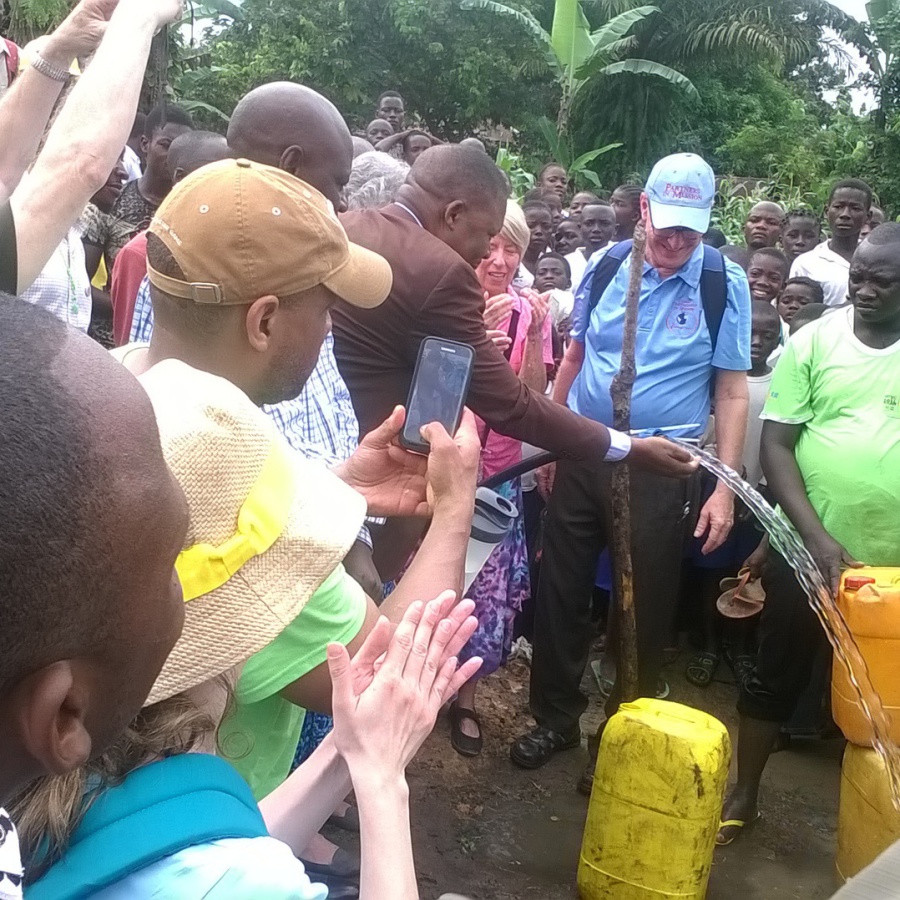 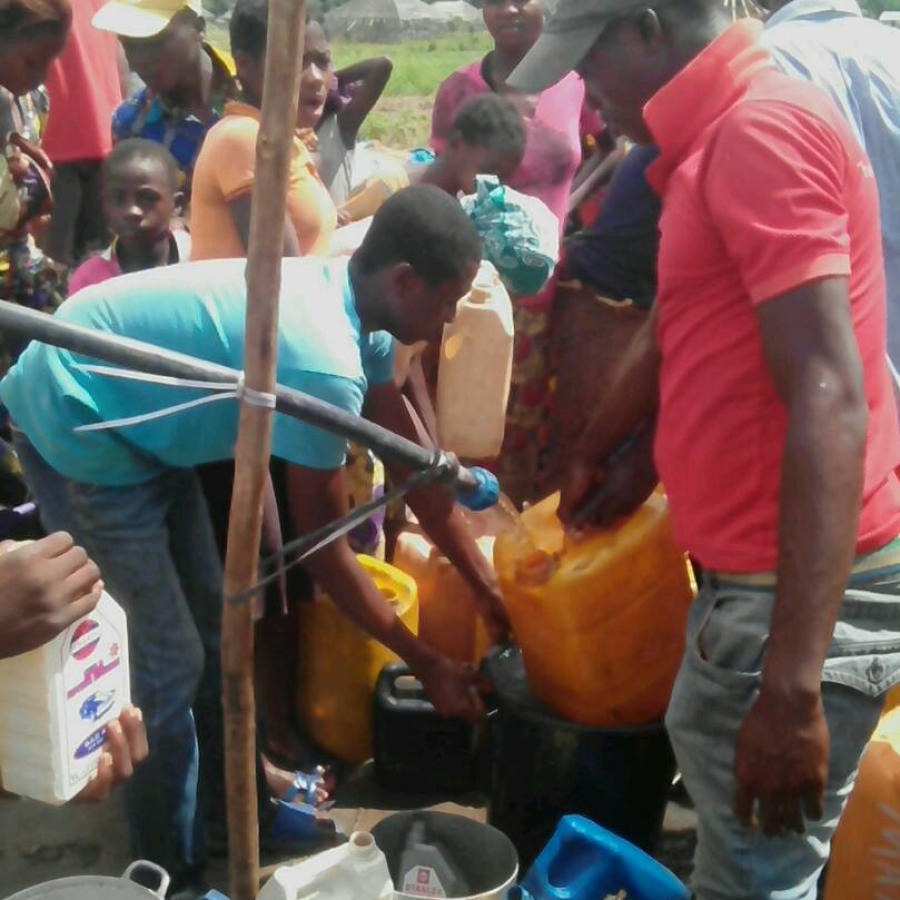 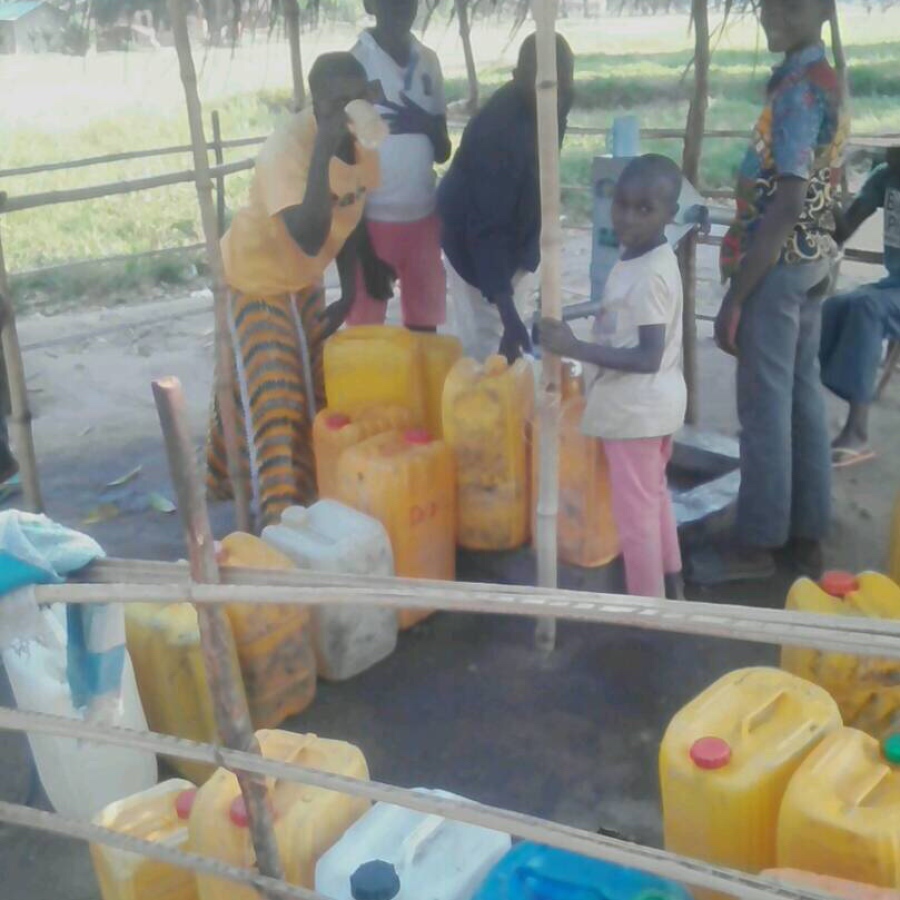 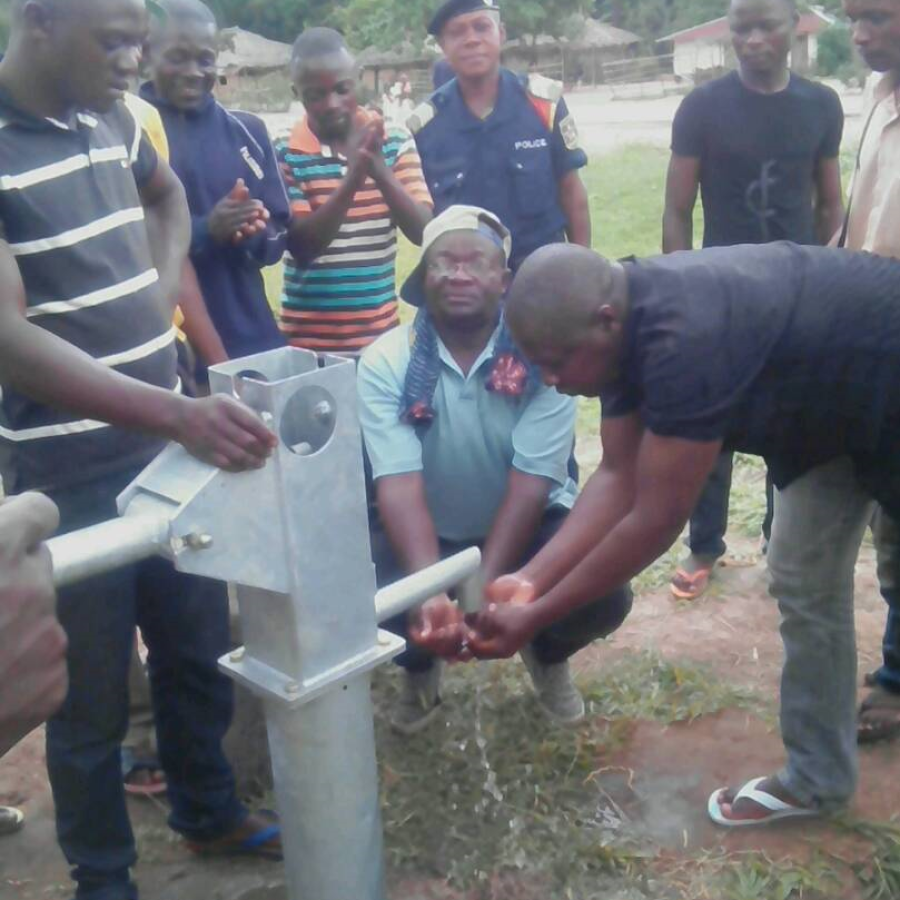 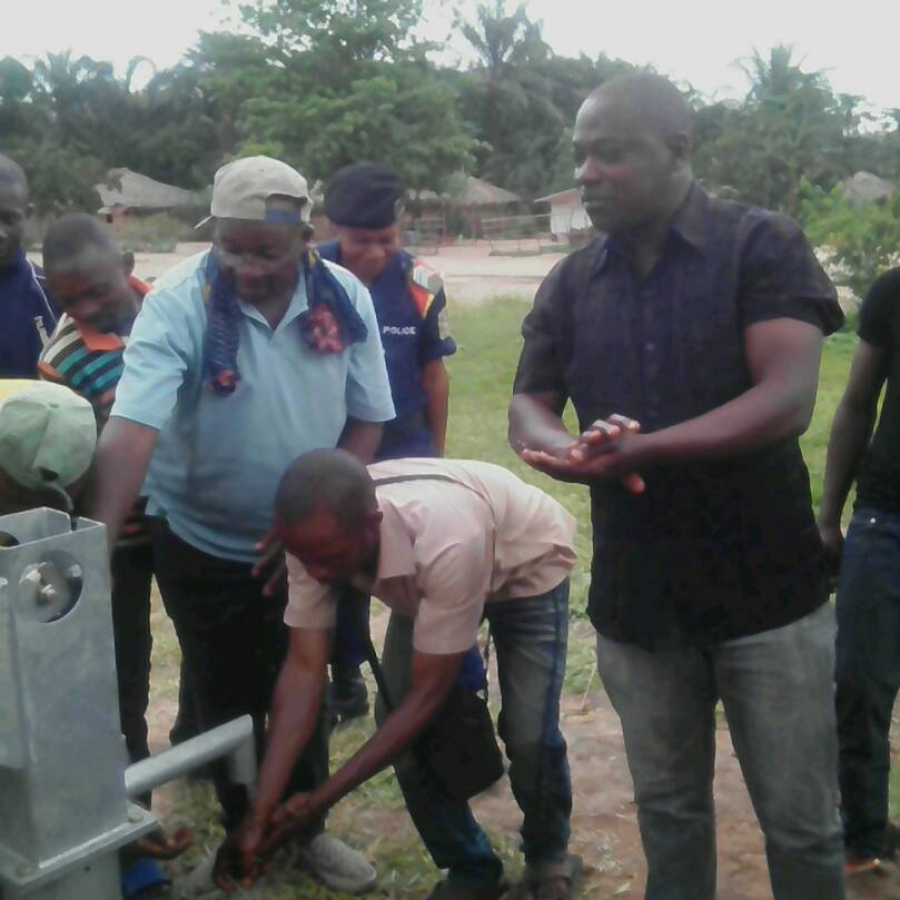 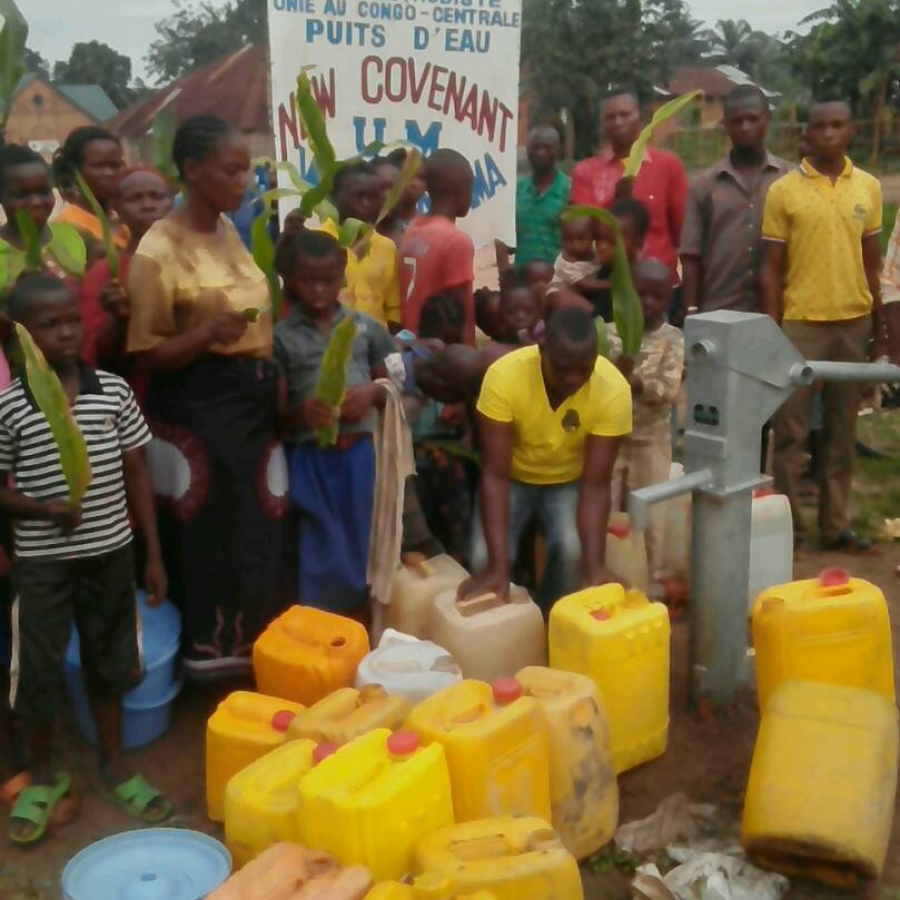 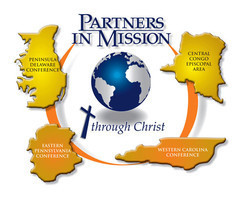 Become a Member Through Donation

Connect with us on Facebook to learn about upcoming projects and volunteer opportunities.